EU’s Timmermans: You can have our ear, lobbyists – just don't lie


Lest I unleash a ‘gentleman’s agreement’ on you 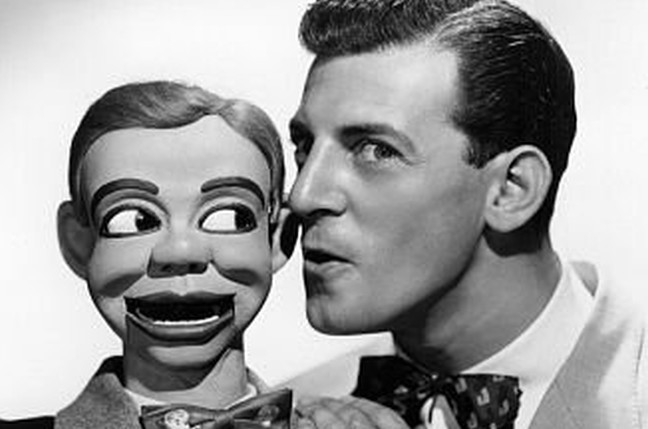 Lying lobbyists will be kicked out of the EU Commission, vowed veep Frans Timmermans, who has been promising to create a mandatory lobby register since he took office.

However, the final plan is not the legally binding requirement many would like, but rather a “gentleman’s agreement” between the Commission and the European Parliament not to speak to unregistered lobbyists.

The Commish began implementing this policy at the start of the year, creating a spike in the number of companies and agencies signing up to the so-called Transparency Register.

In fact, it is very far from transparent.

ALTER-EU (the Alliance for Lobbying Transparency and Ethics Regulation) pointed out that in 2013 Goldman Sachs declared a lobby expenditure of less than €50,000 in the EU, compared with $3.6m in the US, which hardly seems realistic.

Meanwhile the innocuous-sounding European Privacy Association (EPA) is actually a front for Facebook, Google and Yahoo!, working to represent industry interests in the data usage and protection debate.

According to the Transparency Register, Facebook says it only employs a few people and spends €450,000 per year, which seems unlikely given that Microsoft has admitted spending more than ten times that: €4.75m per year.

Apple claims it only employs four people to lobby the EU and spends just €250,000.

Asked by The Register what he would do to sanction any organisations being “creative with the truth”, Timmermans thundered that liars are not welcome in his office. He said that the sanction for false reporting ought to be the same as not registering at all — no access to policy makers, and no meetings with Commissioner or their underlings.

However, he did not outline who would be monitoring the register or how they would determine whether the information supplied was true or false.

The current voluntary register has more than 8,400 registrants, but this is just the tip of the iceberg as many parts of the lobby industry, in particular the big law firms, boycott the register.

According to the Commission, anyone who is involved in lobbying, interest representation or advocacy should sign up to the register, and the emphasis is on "what you do" rather than "who you are".

“A revised lobby register based on an inter-institutional agreement will lack mechanisms for verifying whether the information in the register is correct, and will mean that there is no possibility to apply effective sanctions when incorrect information has been provided," said Olivier Hoedeman from ALTER-EU.

"This is the situation currently and a new inter-institutional agreement will not change that,” he added. ®

Link to original article:
EU’s Timmermans: You can have our ear, lobbyists – just don't lie Lest I unleash a ‘gentleman’s agreement’ on you
Campaign:
Full lobby transparency now!