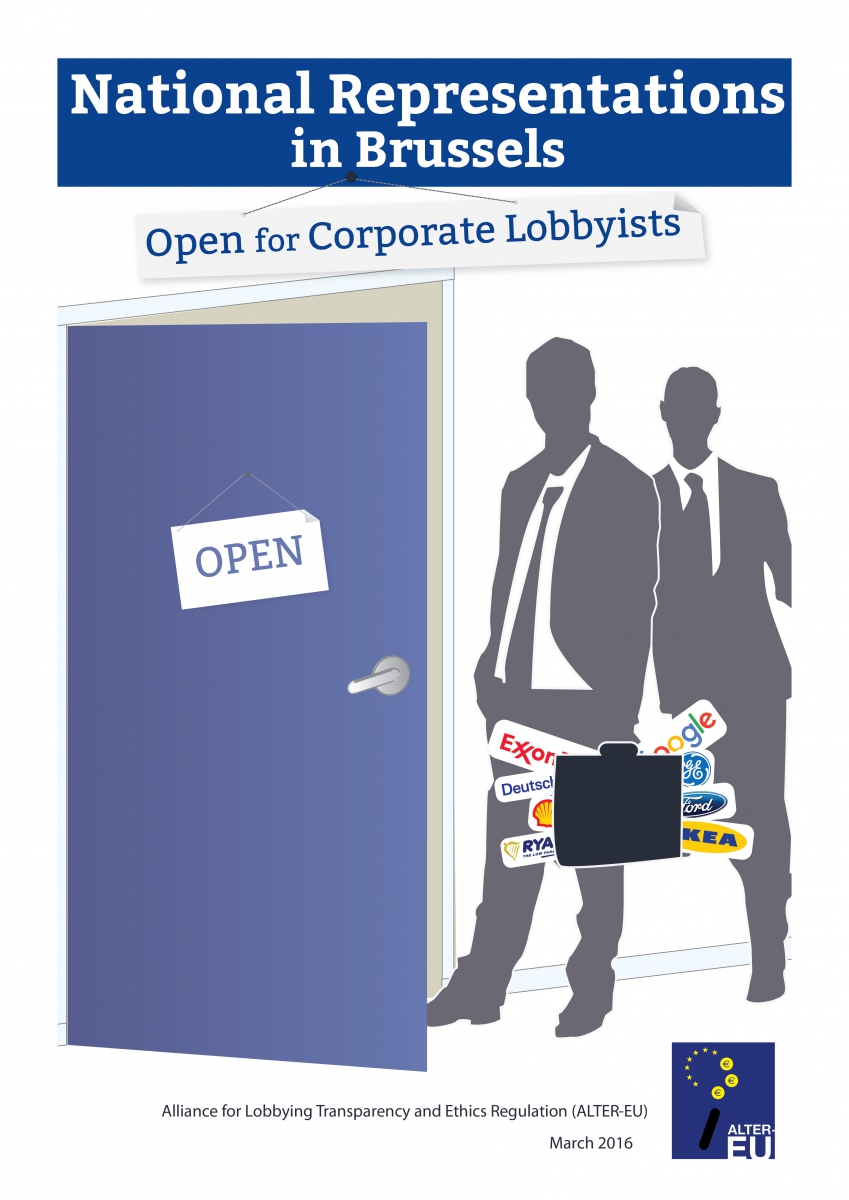 Permanent representations – the primary link between member states and the EU institutions – provide a key avenue for member states to influence policy and legislation at the EU level and have long been suspected of being a target for corporate lobbyists keen to get their message across.

The data received from the Romanian, Polish, Dutch and Irish representations is available for scrutiny in a public spreadsheet. The research also illustrates an apparent complacency about lobbying, evidenced by the lack of monitoring and record-keeping by the permanent representatives about who lobbies them. This prevents public access to, and scrutiny of, information about the lobbying around EU decision-making processes. Six countries said they did not hold the information requested (Belgium, Denmark, Germany, Portugal, Spain, and Sweden). The Netherlands provided an ad hoc list of corporate lobbyists that it had met with, while making it clear that while this list had been informally maintained by an individual officer in the permanent representation, there is no official policy to record all lobby meetings.

Where such lists of lobby meetings do exist, ALTER-EU’s report reveals that other governments are prepared to deny access, as in the cases of the UK and Malta which refused to grant access to the information following an internal appeal.

Five countries (Austria, Cyprus, France, Greece, and Italy) did not bother to reply to our requests, despite repeated attempts to get answers.

ALTER-EU demands that the Council, European Council, and permanent representations introduce far greater lobby transparency and other measures to prevent corporate capture of EU decision-making, including:

The lobby data analysed for the report is available here.