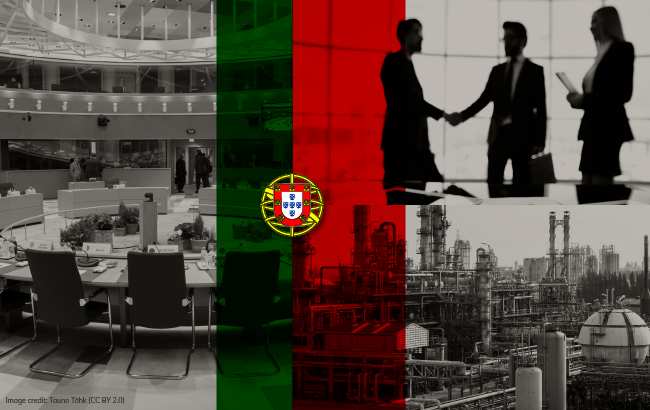 ALTER-EU has joined other 60+ civil society organisations from Portugal and across the EU in a letter to the upcoming Portuguese Presidency to request that it is based on the values of prioritising the public interest over corporate interests, alongside delivering transparency and accountability for parliamentarians and the public.

The letter can be found here in English and Portuguese.

Specifically, the organisations request that the Presidency: