ALTER-EU urges European Commission Vice President Frans Timmermans to take strong and urgent action to create a high-quality and legally-binding EU lobby transparency register in a letter sent to him today, signed by over 100 non-governmental organisations. 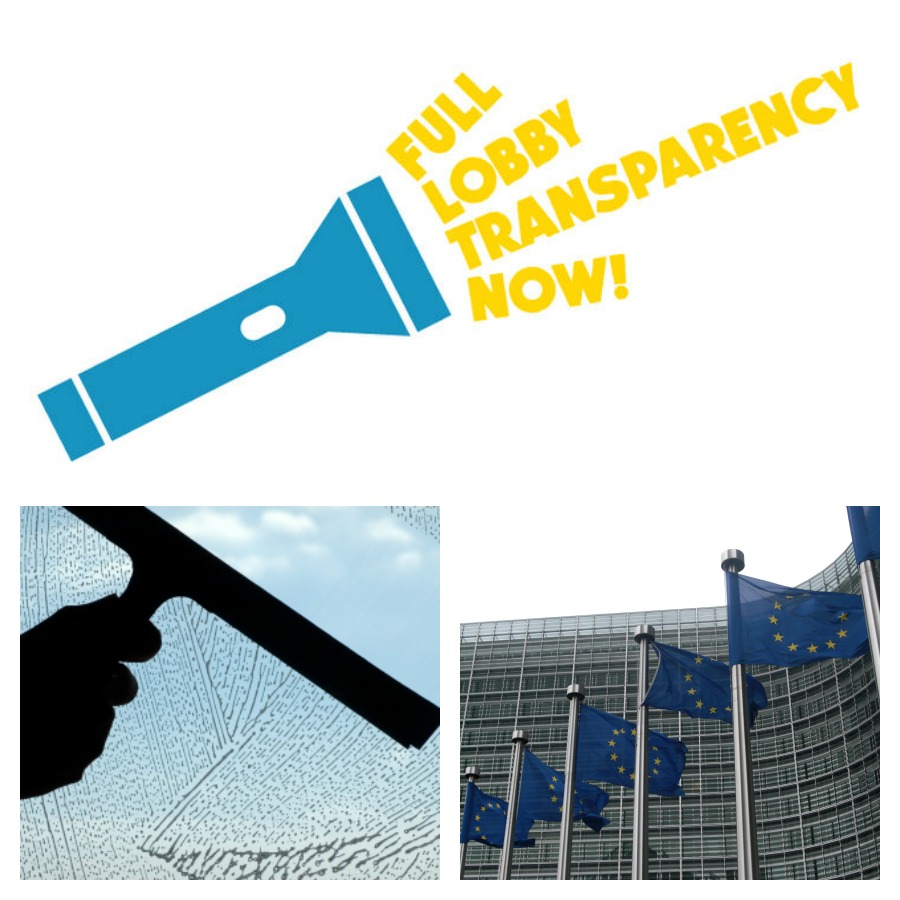 The Alliance for Lobbying Transparency and Ethics Regulation (ALTER-EU) [1] has urged European Commission Vice President Frans Timmermans to take strong and urgent action to create a high-quality and legally-binding EU lobby transparency register in a letter sent to him today, signed by over 100 non-governmental organisations and trade unions, and supported by the European Parliament Intergroup on Integrity [2].

The letter calls on the Commission to adopt measures to reduce opportunities for unethical lobbying, and to ensure a better balance between corporate and public interest groups in the access to, and influence they have on, EU decision-making processes.

Pam Bartlett Quintanilla of Access Info Europe, a member of the Steering Committee of ALTER-EU said:

“The EU lobby register still has major weaknesses. Vice President Timmermans promised a mandatory lobby register but his proposals are not mandatory for lobby groups. We need immediate steps that will ban lobby meetings with all Commission officials for un-registered lobby groups and we also need a legislative proposal that will ensure that the information provided in the register is relevant and complete and that there are strong sanctions in case of non-compliance”.

Natalia Alonso, Oxfam's Deputy Director of Advocacy & Campaigns, and a signatory to the letter, said:

"A mandatory lobby register would help balance the influence that wealthy elites have over rule-making compared to public interest groups. The EU must put people first and powerful interests of a few, second".

Jan Willem Goudriaan, General Secretary of the European Federation of Public Service Unions and also a signatory to the letter, added that:

“A well-resourced system to register lobby firms is needed to ensure transparency, to counter the dominant influence of corporate Europe and to restore democracy in the EU”.

ALTER-EU, and the 113 signatory organisations to the letter, have specifically called on the Commission to:

Civil society groups have previously welcomed the steps the Juncker Commission has taken to increase lobby transparency at the European level, including the ban on senior Commission representatives holding meetings with unregistered lobbyists. However, since the ban on meetings with lobbyists only covers around 300 people out of a Commission staff of 33,000, the current measures still do not go far enough to ensure that the register is “mandatory” in practice.

[1] ALTER-EU is a coalition of about 200 civil society groups, trade unions, academics and public affairs firms campaigning against the increasing influence exerted by corporate lobbyists on the political agenda in Europe. Find out more at: www.alter-eu.org

[2] A copy of the letter to Vice President Timmermans, including a full list of supporting organisations, can be found here: http://alter-eu.org/documents/2015/05/timmermans-ngo-letter-on-eu-lobby-register

You can find the response from the European Commission here