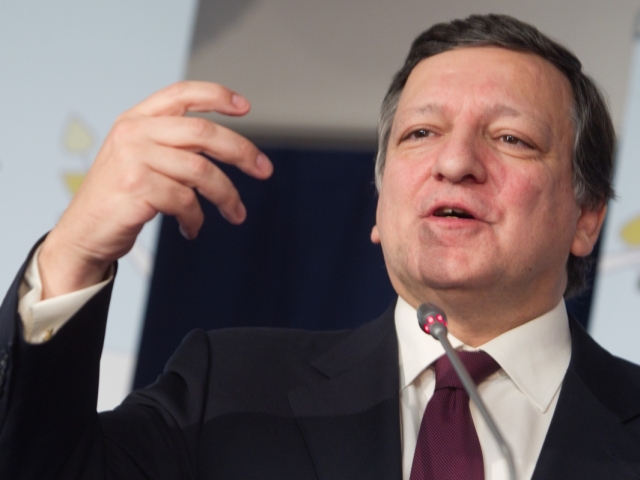 ALTER-EU believes that Barroso’s new role is incompatible with the duty (set out in article 245 of the EU treaty) that all former commissioners should “behave with integrity and discretion as regards the acceptance, after they have ceased to hold office, of certain appointments or benefits”. In our view, Goldman Sachs is too closely implicated in the global financial crisis, and too much of a lobbyist against financial regulation, for it to be a suitable employer of a former EU leader.

In January 2014, ALTER-EU wrote to then President Barroso about the need to extend the revolving door rules in the Code of Conduct for Commissioners from 18 months to three years. Such a move would, we think, have effectively blocked this revolving door case and the others that we have seen since the 18 month notification period for ex-Barroso II commissioners ended in May 2016. These other serious cases include the former trade commissioner joining the board of mining giant Arcelor Mittal and the former digital agenda commissioner joining the boards of tech firms Uber and Salesforce. But the Barroso Commission refused to take action and instead defended the current rules. In the light of what has since happened, no wonder growing numbers of European citizens are left wondering in whose interests such decisions are made.

Commission President Juncker’s press spokesman has ruled out a revision of the Code of Conduct for Commissioners since the Barroso story broke. But such a reaction fails to take account of the widespread concern that has been expressed at this move. Dozens of MEPs have signed an open letter to President Juncker calling for action against Barroso over his appointment to Goldman Sachs. Meanwhile, 53 MEPs have written to the European Ombudsman to ask her to investigate this case, the Ombudsman herself has questioned whether current rules are sufficient to protect the public interest, and French Socialist MEPs have called for sanctions on Barroso by cutting his Commission pension entitlement. Disgruntled staff from the EU institutions have criticised "irresponsible revolving-door practices, which are highly damaging to the EU institutions".

Article 245 makes clear that a simple majority vote of the Council would be enough to refer the case to the Court of Justice and at least one member state government has already expressed its outrage. The French European affairs minister has called the move “scandalous” and said that “the European Commission President should be above the pressures of private interest”. François Hollande, the French President, has called Barroso’s revolving doors spin “morally unacceptable.”

If the Commission will not take action, we can only hope that the Council will. ALTER-EU’s proposals for reform include the following: